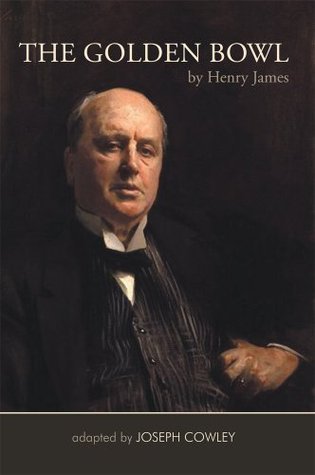 No Ordinary Academics: Economics and Political Science at the University of Saskatchewan,1910-1960